Kotaku, by way of an Italian retailer, has obtained leaked photos of a Destiny 2 poster which indicates a September 8th release date, at least for Europe, as well as a pre-release beta test.

The report comes from Jason Schreier, who says that the official announcement will be made soon, and who has previously reported that Bungie’s MMO shooter is coming to PC this time. That report came following an identical PC rumor posted to NeoGAF.

Both leaks align with what we heard in Activision’s quarterly results conference call in February, during which the company stated that Destiny 2 would be out this year and “broaden the franchise’s global reach” despite cutting out last-gen consoles—another hint at a PC version.

Without confirming anything, Bungie’s Luke Smith hinted on Twitter that the poster is legitimate. So, trailer soon, then?

See the full image below, via Lega Network. 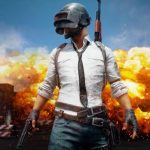 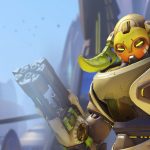