Dark Souls 3 is on the precipice of launching its second and final portion of DLC—named The Ringed City. Due this coming Tuesday, March 28, our imminent journey into Lothric’s new Dreg Heap area is also thought to be the series’ curtain call, and its launch trailer suggests we’ll do well to come out the other end undead.

With fire-breathing demons, soul spear-wielding monstrosities, and a crystal-spewing dragon, besting the “mangled remnants from every age and every land” ain’t going to be easy.

Besides some pretty terrifying boss encounters, you’ll also spot some of the weaponry which surfaced via a Bandai Namco livestream last week, as well as some of the areas you’ll be traversing within the Dreg Heap. 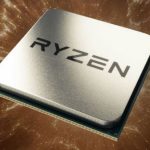 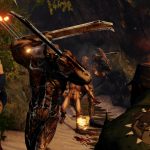